Mattress Online are an award-winning online retailer of mattresses, beds, and other sleep-related products including pillows, duvets and headboards.

They approached us firstly with a view to producing a complete social media strategy, in order to help them generate more web traffic and sales from social media, and boost engagement on their social media channels. Secondly, we were also tasked with ideating KPI-focused social media campaigns to run on an ongoing basis. 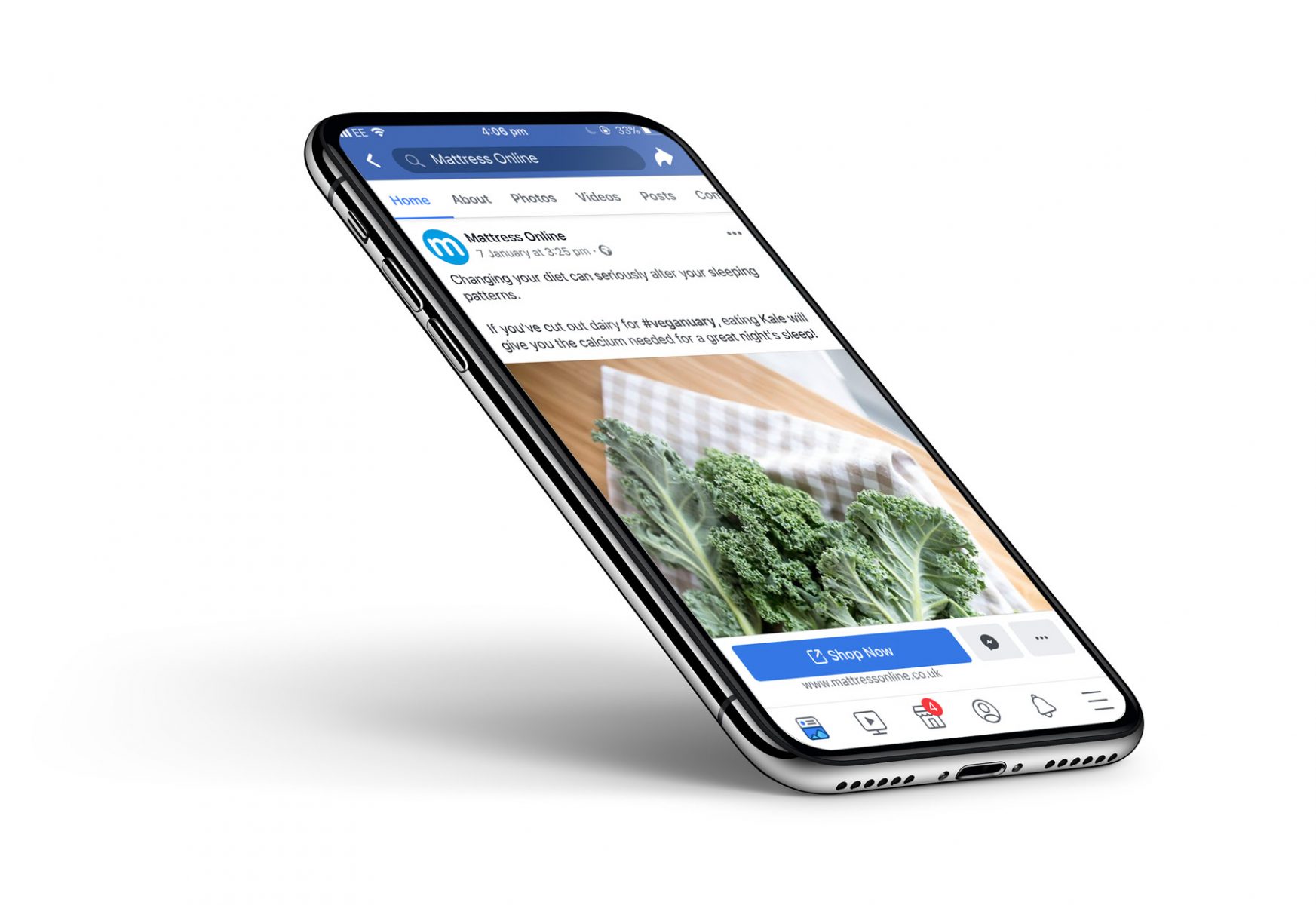 Our initial task was to create a social media strategy, which was tailored towards their digital marketing goals. In order to do this, we first developed a number of specific audience personas, which were tested and refined through a small-budget advertising campaign. The most successful of these personas – those which generated the highest number of conversions for the least spend – were taken forward to use in the overall strategy document, and subsequently a number of social media campaigns.

In addition to the social media strategy, we also came up with a number of initial campaigns. One of these was a social media competition, which was designed to increase engagement, as determined by the KPI’s. The #WinAFullNightsSleep campaign saw us achieve the highest number of competition entries Mattress Online had ever seen, and even since the competition ended, they have consistently managed to earn more than double the previous average engagement rate for the page.

Another campaign we ran for Mattress Online quite early on was the #PerfectNightIn campaign, where we undertook an Influencer Marketing approach. This campaign saw Mattress Online produce a box, which was filled with sleep and relaxation-related products including a bath bomb, eye mask and aloe vera pillow. It was then up to us to get this in front of their target audience, and so we set about outreaching to microinfluencers who met minimum social media metrics, asking them whether they would like to receive a Perfect Night In, courtesy of Mattress Online. We saw some excellent levels of engagement from this campaign, with several microinfluencers writing blogs, a couple of unboxing videos and a combined Twitter following of over 100,000! 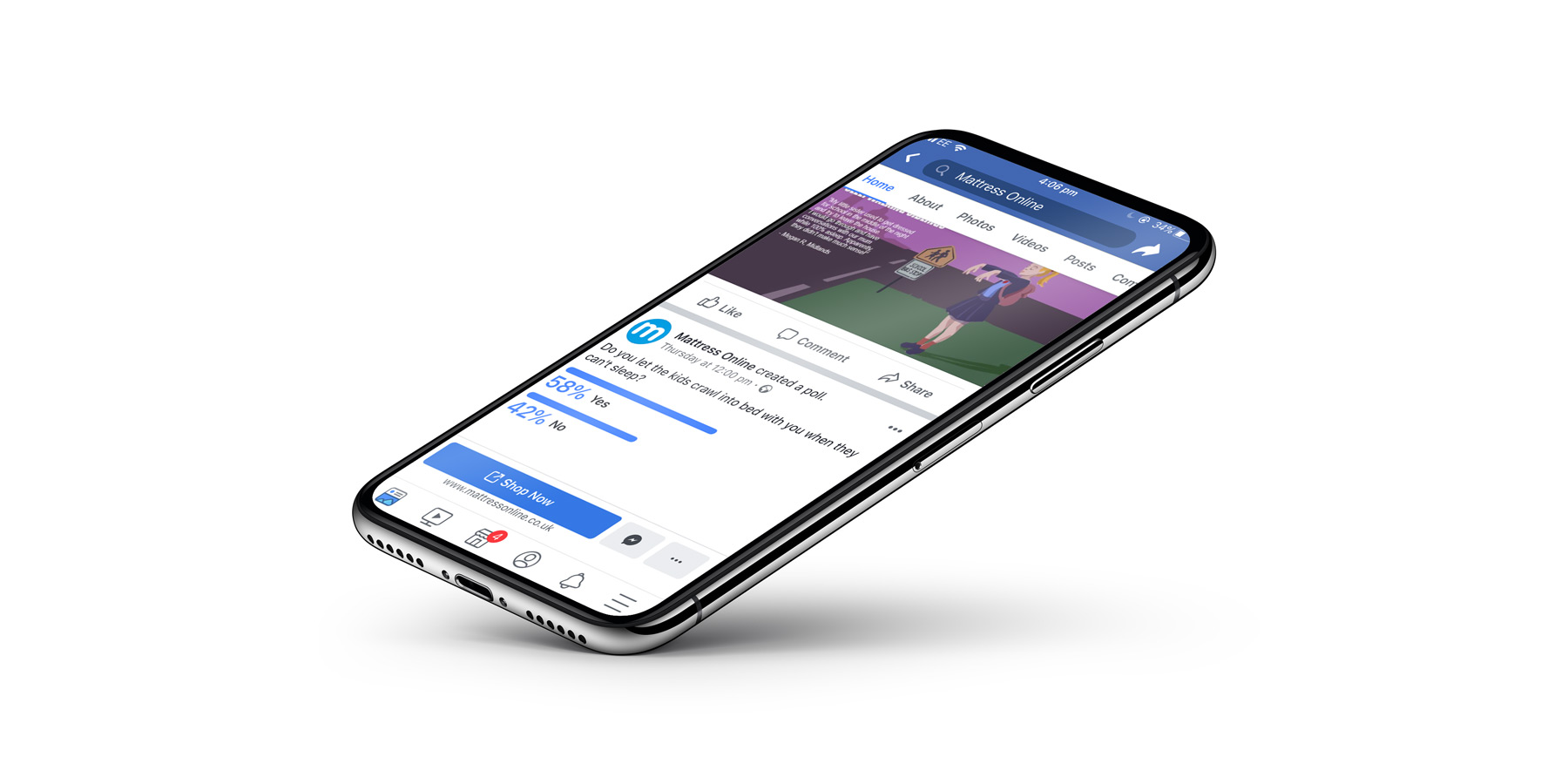 Following our work on the strategy, Mattress Online saw a considerable increase in social media engagement, mainly as a result of the #WinAFullNightsSleep campaign, which received 22,000 impressions and 2,250 post engagements on Facebook alone. The number of average engagements prior to this campaign was just over 600 per week, but since the campaign finished this has more than doubled to an average of 1300 per week!

"We have seen a considerable upturn in results since we started working with The Source. The social media strategy and subsequent campaigns have performed exceptionally well"

Robert Half: Know Your Value

Increasing sales by more than 380% for a luxury slipper retailer.

Link up on social